The Hard Steel from Hydrogen, which is Hydrogen Reduction Steel. 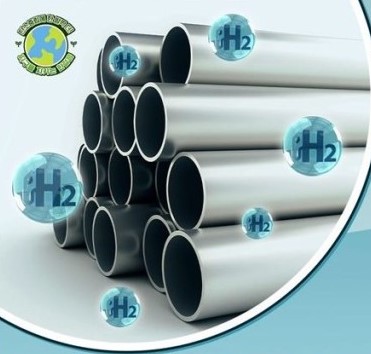 The Hard Steel from Hydrogen, which is Hydrogen Reduction Steel.

“Water is the coal of the future. I have no doubt that water will be used as fuel.

What needs to produce iron?

It needs iron ore which is a combination of iron and oxygen.

In this course, we should separate oxygen to produce pure iron.

But here is a problem.

There is lots of carbon dioxide in iron.

But we can solve the problem with ‘Hydrogen reduction steel’.

What is hydrogen reduction steel?

The way of providing iron using high concentration hydrogen as a reductant instead of coals. It is called reduced iron. It can protect the environment while producing water rather than carbon dioxide.