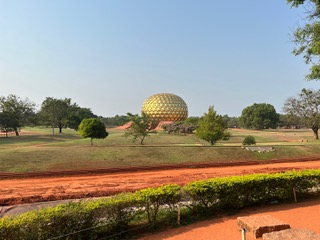 There is an idealistic community called Auroville near the Puducherry area on the southeastern coast of India. Combination of the French revolutionary generation who dreamed of a new future and the spiritual climate of India created this place. The name ‘Auroville’ is French. ‘Aurore’ means dawn, and ‘Ville’ means village.

Auroville, which was built in 1968 on the area of 25, is home to 2,500 people from more than 50 countries. Many people visit this place, but the population of formal residents is relatively small. It’s because new members have to serve the community for two years to become an official member.Auroville's common language is English, and dozens of people from South Korea also belong to the community. 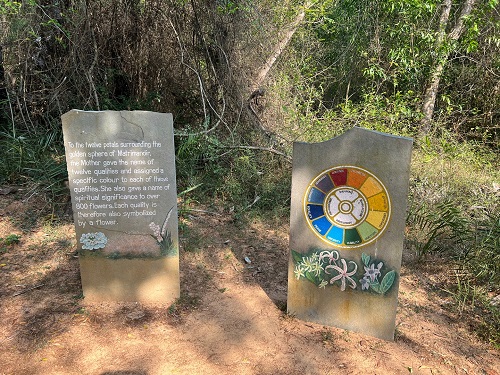 There is a clear reason why Auroville is called an idealistic community. Auroville rejects the neoliberal system adopted by most countries and aims for community and harmony. This orientation can also be found in the 1965 Declaration, which can be seen as the first official record of Auroville. In the declaration, "Auroville wants to become an international city where men and women from all over the world can live in peace and progressive harmony across all religions, politics and nationalities. The purpose of Auroville is the realization of human harmony."

In accordance with the direction above, Aurorville advocates equality through independence,freedom from avarice and religion. To realize that, members of Aurorville are provided with benefits such as housing, education, medical care and culture free of charge. There is a circular structure called Matrimandir at the center of the village. This iconic building, called the soul of Auroville, has the meaning of the "Hall of Motherhood" and is used primarily as a place for meditation. It is a suitable facility to pursue no desire and no religion. 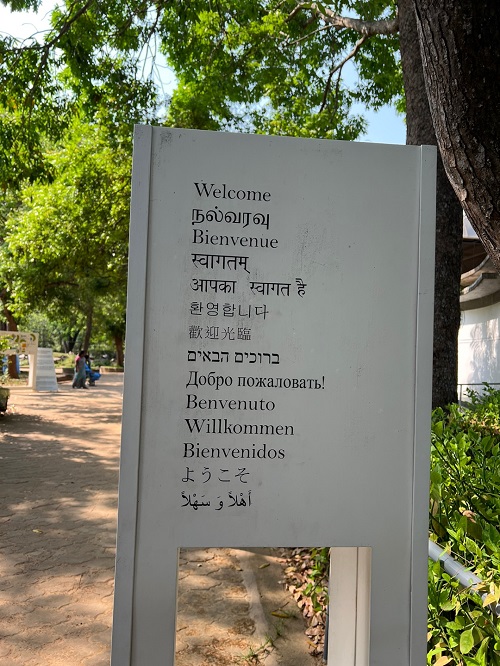