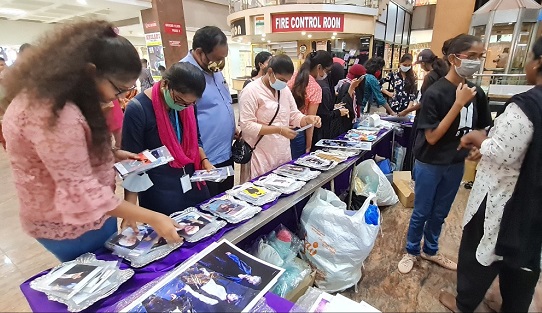 The globalization of the Korean Wave, which began in the 21st centuryin earnest, is expanding its scope beyond Asia to the world. Beyond the traditionally competitive Asian market, it is gaining popularity in North America and Europe. It is natural to see BTS appears on theelectronic display at Times Square, New York and diplomats talk about the ‘squid game’ for ice breaking.

Although the Korean Wave is spreading in various countries, India has recently seen a dramatic increase in its interest. In India, the COVID-19 pandemic rather served as a catalyst for the spread of the Korean Wave.This is because the number of Netflix subscribers increased rapidly, as Indians' external activities became difficult. In fact, India was particularly far from the Korean Wave, even though it’s Asian country. This is because India had a strong cultural industry called Bollywood. However, Korea has become competitive over the past few years by investing heavily in Netflix contents, and it has gained popularity as Indians demand a variety of works other than Bollywood.

Korean contents that ranked in the top 10 on Indian Netflix includes drama ‘start-up’, ‘crash landing on you’, ‘Kingdom’, and ‘The King’. The show 'Hometown Cha-cha-cha' remained in the top 10 for weeks, and the ‘squid game’ topped Indian Netflix for the first time as Korean content, beating popular Indian drama ‘Kota Factory’ and movie ‘Thalaivii’.   Although somewhat insignificant in the past, Northeastern India has been the place whereKorean wave is traditionally popular. This is because people in this area are of Mongolian descent, which is very similar to Koreans in appearance.On top of that, Asian emotions and sophisticated urban life in Korean media have become objects of admiration for young people. In fact, theKorean Cultural Center in India holds K-POP concerts every year, and most of the participants are from the northeast.

However, the Korean Wave is spreading not only in the northeast, but also in the south. Photos of BTS are also on sale in Chennai, Tamil Nadu, in southern India. It is competitively traded at about 200 won per sheet.It seems that access to the Korean Wave has expanded through YouTube and Social Network Services. In fact, there is an online fan club called 'BTS Tamilnadu A.R.M.Y.' on Twitter.

Therefore, online media such as Netflix, Twitter, and YouTube seem to have played a big role in the current spread of the Korean Wave in India. Currently, there are about 5 million Netflix subscribers in India, which is not a large number considering 1.3 billion people in India. However, this situation can be evaluated as having the potential to spread the Korean Wave exponentially in India as Netflix grows. Thanks to these changes, the Korean Wave is currently spreading throughout India, and this trend is expected to continue. 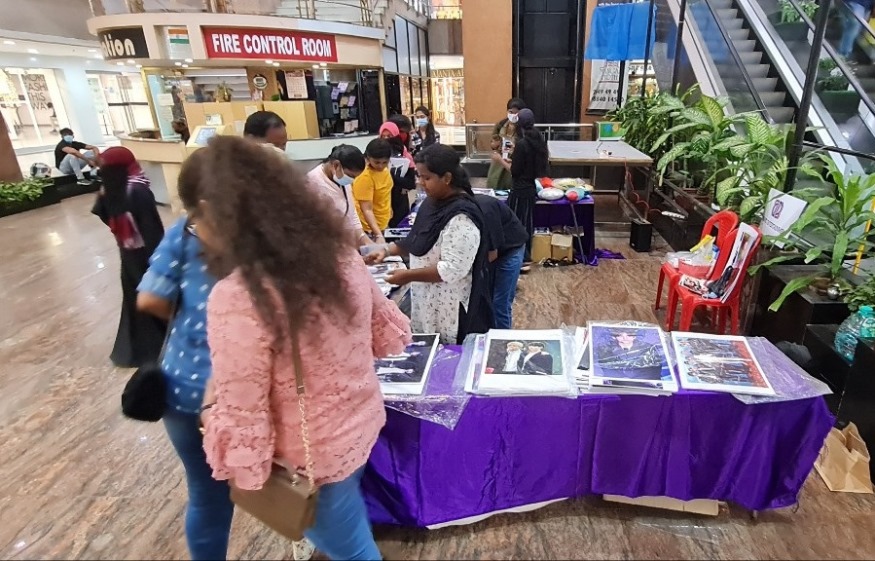