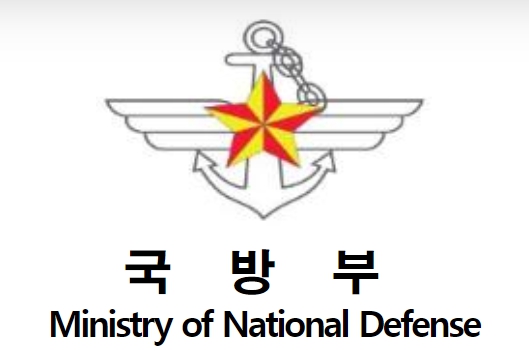 The Ministry of National Defense and the United States Department of Defense held the 21st Korea-U.S. Integrated Defense Dialogue (KIDD) meeting in Seoul from August 16 to 17, 2022.

At the meeting, the South Korea and U.S. delegations reaffirmed their common goal of complete denuclearization of the Korean Peninsula, and decided to continue their readiness to defend the Republic of Korea. In particular, they discussed North Korean threats, noting the increase in the frequency and scale of missile tests over the past few years. Considering North Korean evolving threats, it has decided to expand the scope and scale of joint exercises around the Korean Peninsula to strengthen its readiness with the Ulchi Freedom Shield (UFS), which will take effect next week. In addition, Yang confirmed that it is important for the international community to fully implement the U.N. Security Council resolutions.

The two sides shared trends and evaluations related to the North Korean Punggye-ri nuclear test site. In addition, both sides confirmed that South Korea and the U.S. would jointly respond strongly and decisively, including the development of U.S. strategic assets, when North Korea conducts a nuclear test and both agreed that the regional and global security environment is becoming increasingly complex.

The two representatives reaffirmed the importance of complying with the "rule-based international order" based on international law and norms, including freedom of navigation and flight, and decided to work closely together to cope with regional challenges. Yang recently discussed illegal and unstable actions that hinder the implementation of U.N. Security Council resolutions on North Korea, and confirmed that he complies with international law, including peace and stability in the South China Sea and other oceans, free economic activities, freedom of navigation and air navigation and legal use of the ocean. He also emphasized the importance of maintaining peace and stability in the Taiwan Strait, and decided to continue to promote defense and security cooperation in the Indo-Pacific region. To this end, the two sides said that they will continue to work closely together so that the "Interest Strategy Framework" envisioned by the Republic of Korea and the U.S. Interest Strategy can contribute to peace and stability in the region.