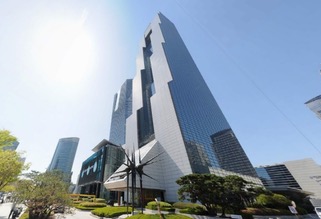 The key content of the AFIR regulation, which was adopted by the vote on the 19th (Wed), is to require all member countries to install electric vehicle charging stations every 60 kilometers on major roads such as highways by 2026.

The bill was enacted in the form of "Regulation," which is characterized by the direct obligation of all member states without a process of converting domestic laws.

However, theproposal, which imposes a fine of 1,000 Euro per uninstalled charging station if a member country violates its obligationunder the regulation, didn’t adopt in the final vote.

In addition, the regulations include matters concerning the establishment of alternative transportation fuel infrastructure such as hydrogen charging stations, and the obligation to establish electric charging infrastructure for ports and airports.